By now you’re somewhat familiar with all the guys and gals in the office, but the team wouldn’t be complete without mentioning Atom and Coco. 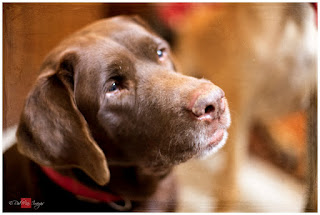 Coco is the lovable Lab – cute and somewhat lazy. Once he settles in a spot, he’ll pretty much stay there for a considerable amount of time. We’ve had instances where clients who weren’t comfortable with dogs have come in for a meeting. Coco will come in take up a spot and refuse to move. The clients generally freak out at first but soon realize that Coco is quite lethargic and completely harmless. He may not be as energetic as he used to be, but his emotions are always evident in his constantly wagging tail. 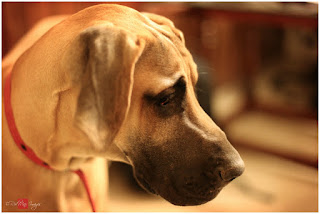 Atom is taller than most people in office. In his head though, he is still a pup and so it’s quite humorous to see a Great Dane who is unaware of how large he is. He’ll see space between two chairs, thinking he’ll fit through but instead he'll head for the gap, pushing away one or both of the people sitting on the chair. Ask anyone who has been stepped on by Atom and they'll tell you exactly how heavy he is! But he's also adorable. You should see how he lovingly looks at the mattress in the garage that we've taken over, hoping we'd leave soon. And once perched on the mattress, he's the happiest dog ever! 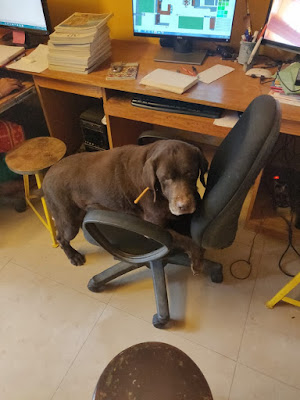 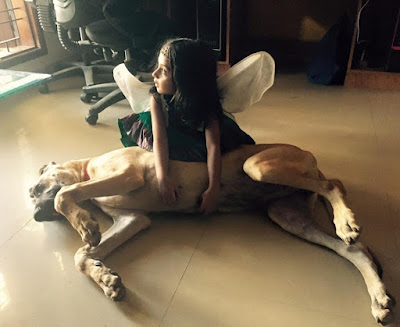 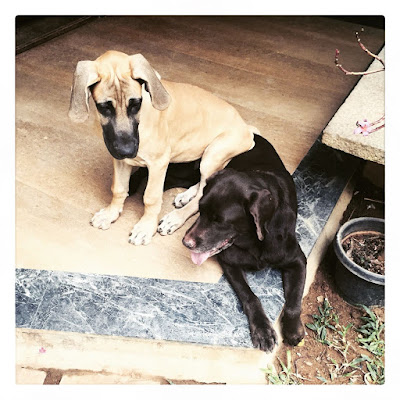 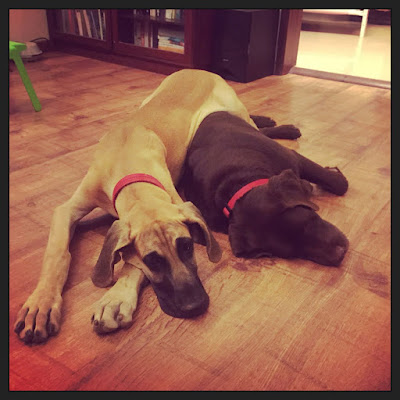