It Runs in the Family

I've always wondered how genetics works. If your 'vocational gene' can be passed on. Can kids of painters become great artists with less effort? Are doctors kids more inclined to healing? Are the children of sports persons more fit and agile naturally?
There must have been some logic in ancient society having been organised as per vocation. Of course,they took it to an extreme but the idea that the off spring, especially if both parents are in the same profession, could be a natural at it is a very strong one indeed. 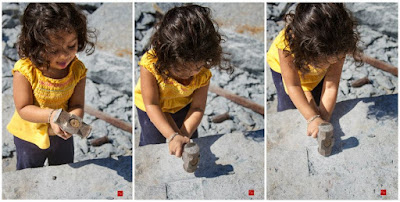 Ally grows up around design discussions and construction materials, talks of architecture and clients most of the day and of course in numerous site visits. She has been attending meetings and going to sites since she was less than a month old. Shes been reacting to spaces and design for as long as I can remember. In fact, I think she thinks shes a big shot architect already!! 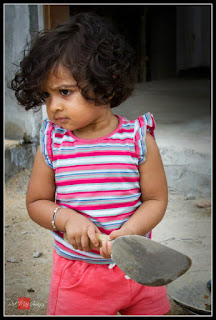 Ask her though and she has a million other things she wants to do and be than an architect. But i see the inclination in so many things she does. Everything from Lego (she makes some spectacular structures) to the way she reacts to badly designed spaces. Shes always rearranged furniture in our house and in most restaurants (where they think shes cute and she can get away). Shes clear about the colours and things she wants in her room and is super confident when she tells me very seriously how she would convert one of the wndows into a window seat but putting a ledge out and a roof and how the other window would be a perfect step out balcony if we could make it a french window and extend the floor slab a little. She seems to have all of it sorted out perfectly in her head!! 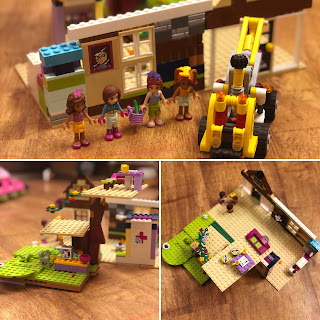 I have a lot of friends who have followed in their parents footsteps and they are doing amazingly well. They are content and happy with their choices. They do have an advantage - the understanding of the working of the profession from an inside perspective. They will know the nuances to look for and the way to deal with any issue comes more easily for them since they would have seen it done and tackled multiple times over. 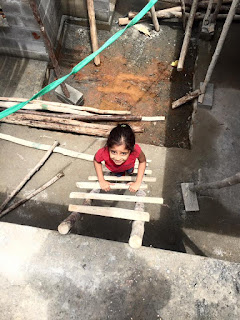 Though it sounds like a no brainer that Ally should be an architect, I can think of so mant other things that she could do and would be brilliant at! She knows that very well too. It will be a good wait to see where she heads and what she has in store to surprise us!
As of now though I think she done with architecture, she very confidently told a client a few years back that she is a way better architect that both Sai and I .... till she decides to come back and better herself I think shes on a break for now!! 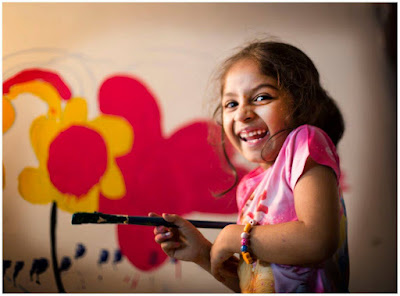